Long queues are seen from as early as 7am outside the Jollibee Macau store, with many of those in line being Filipino nationals. A large Jollibee mascot entertained diners as they waited to be served.

Macau has a strong population of Filipinos working in the casino and f&b sectors.

The company opened its first restaurant in Milan earlier this year, and also added a venue in Canada where the brand has plans to open 100 stores within five years. Further expansions into the UK, Malaysia, and Indonesia are also in the works. 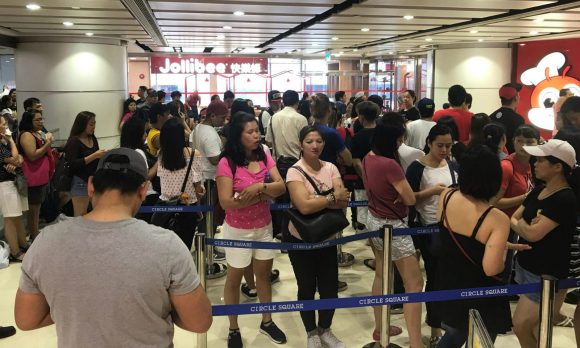 Jollibee currently operates in several countries in Southeast Asia and the Middle East, as well as Hong Kong and the US.

This article is also available online at https://www.retailnews.asia/jollibee-makes-debut-in-macau/